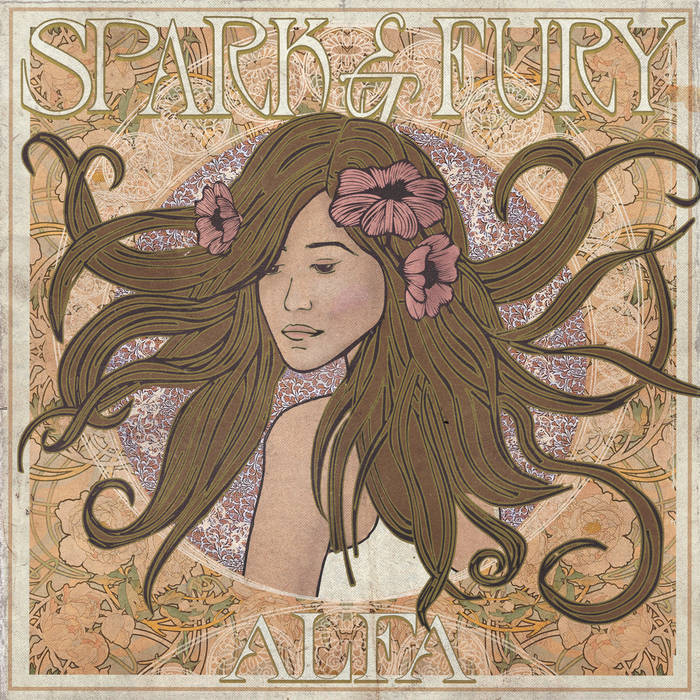 Alfa's full length album "Spark & Fury" is a culmination of a 2-year endeavor, in which the artist experienced both the benefits and challenges of releasing an album with a label for the first time. Written and produced by Alfa, "Spark & Fury" enlists the talents of Grammy-nominated Nashville producer and oft-collaborator Marc Lacuesta; Hollywood-based producers and songwriters Ainjel Emme and Andrew Furze; as well as Tokyo and LA-based producer Kenji Nakai. Grammy-winning Alan Sanderson was the engineer, overseeing a two-day band studio session between Alfa, drummer Carl Thomson and bassist Austin Underhill, who helped shape song arrangements during weeks of rehearsals.

Inspired by her 5-year adjustment into Los Angeles' unique cityscape, Alfa sees "Spark & Fury" as the product of a late-blooming coming-of-age:
“The record is about accepting myself as I am: all my flaws, adjusting to each ‘phase’ in life, my vulnerability in love and my career; and betting that others can relate,” she says. “And musically, it meant a lot to me to play all the instruments that I know (guitar, piano, violin, ukulele), because I’d reached a point where I learned to trust myself and wanted to embrace that.”

Armed with a voice, an instrument, and a keen sense of crafting a song, Alfa has been hailed as "an artist who has a spectrum of colors in her palette, a songwriter with a knack for tickling a mainstream ear" (Music Connection) Her songs have been heard on E!, MTV, nationally-released films and Spotify Philippines' Viral Top 50 in 2016. Alfa has opened for Sam Smith, Us the Duo, and Howie Day. ... more

Bandcamp Daily  your guide to the world of Bandcamp